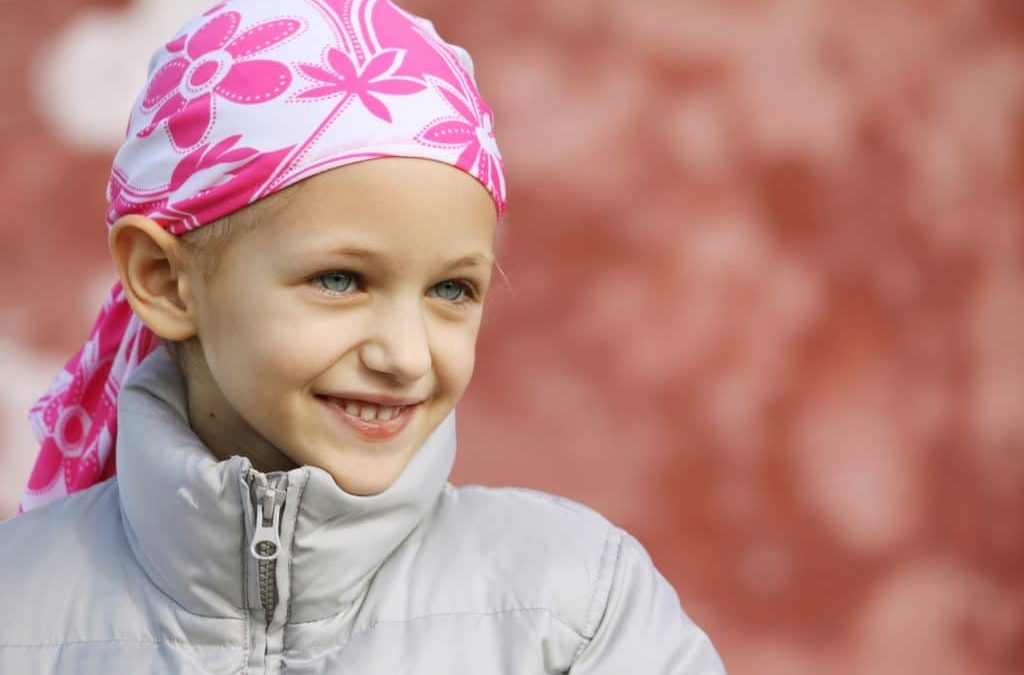 According to recent statistics released by Children with Cancer UK, there are now over a thousand new cancer cases annually. This accounts for a staggering 40 percent rise since 1998.

These worrying statistics draw focus on the possibility that modern life is raising the next generation’s cancer risks significantly.

Granted a big part of the rise in statistics could be credited to improved diagnostic technology, but it doesn’t negate the fact that hallmarks of modern living are contributing greatly to the next generation’s deteriorating health. Here are four theories that explain this change:

“When you look at cancers such as childhood leukemia there is no doubt that environmental factors are playing a big role, We were shocked to see the figures, and it’s modern lifestyle I’m afraid” notes Dr. Denis Henshaw, who was the scientific advisor for the Children with Cancer UK study.

The biggest challenge  here is that it’s difficult to avoid these factors in the interest of protecting the health of kids. How does one avoid air pollution when you have to leave the house everyday? Can one actually go a day without using a computer, phone or tablet? And not everyone has access to organic, pesticide free food.

“Given the massive changes that have occurred in the world over the last 40 years, from the manipulation of our food supply with the addition of preservatives, chemicals and additives that are known to cause metabolic change, to the persistence of non-biodegradable industrial products in our environment, coupled with exposure to known carcinogens in war zones, industrial accidents, nuclear accidents and the like, it is no surprise that more cases are recognized,” noted the team from Health Spectator UK.

Awareness of these risks is the first step towards addressing it. While it may be difficult to do something about limiting exposure to other environmental factors, there are ways accessible to the public today to limit exposure to others. For instance, available technology can effectively limit your exposure to the radiation that your gadgets emit; which allows you to continue using these devices safely. Understanding the risks of malnutrition and how it could lead to worse conditions for children also helps steer parents to make more informed decisions when it comes to kids’ diets.

At the end of the day, acknowledging these environmental risks means that you can do something to mitigate them. The ultimate goal, of course, is to reduce these risks in the first place,-but until we achieve that, it pays to be aware of what we can do to protect them.

Visit our website for more information on the dangers of EMF radiation and tips for  protecting yourself and your kids. Visit our shop for anti radiation products that will protect you and your family.