5 Radiation Emitting Gadgets You Use Everyday 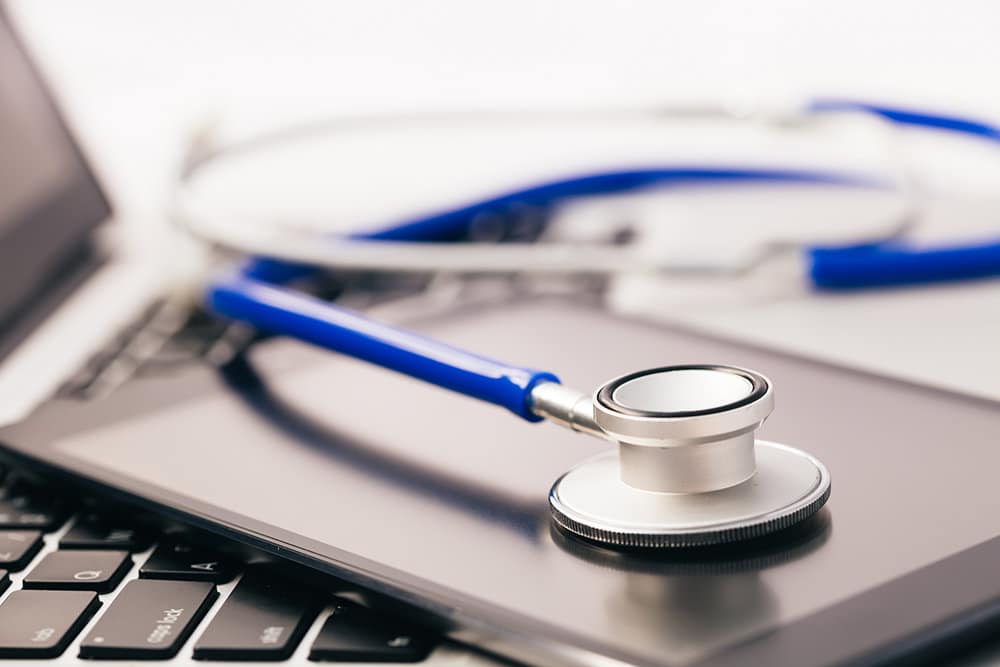 Your gadgets & the radiation they emit

Whenever the subject of EMF radiation exposure is raised, it’s almost inevitable that your smartphone is identified as the culprit. Smartphones are known to emit radiation–and because it hardly ever leaves our side, it inevitably raises our risk of exposure.

You may however be surprised to learn that your smartphone is not the only gadget you use that emits radiation. On any given day we use, carry, and work with a lot of technology–most of which release radiation into our surroundings;

Here are 5 radiation emitting gadgets that you probably already own:

Radiation source: Laptop radiation is due to its need to be connected to WiFi and Bluetooth signals for browsing the internet or sending/transmitting files. They also have internal parts that are made of metal, such as the laptop battery and antennas, that amplify these signals.

Basically, laptops are full-size versions of your smartphones, which means they emit radiation very similarly. In fact, a study conducted by the American Society for Reproductive Medicine found that laptop use can affect fertility:

“To our knowledge, this is the first study to evaluate the direct impact of laptop use on human spermatozoa. Ex vivo exposure of human spermatozoa to a wireless internet-connected laptop decreased motility and induced DNA fragmentation by a non-thermal effect. We speculate that keeping a laptop connected wirelessly to the internet on the lap near the testes may result in decreased male fertility.”

The solution?  Do not place your laptop on your lap, especially when you’re connected to WiFi. As much as possible, try to place it on a work desk or table thus keeping a safe distance between yourself and the device.

You can also try using a laptop radiation shield that will let you use your laptop comfortably and reduce user exposure to radiation, while minimizing the heat it produces.

Radiation source: Wireless routers give off electromagnetic radiation which, like wireless signals, can pass through walls. Because these systems are not turned off at night, it means people are exposed to it round-the-clock. In addition, most homes will have WiFi routers installed–this means the EMF signals you are exposed to and have to worry about are not just limited to your own home, but your neighbors, not to mention public areas, as well.

In addition, electromagnetic sensitivity is a fairly new condition that is proving to be more common than you think. Sufferers report that exposure to radiation emitted by devices, especially WiFi routers, are prompting symptoms that range from skin rashes to fatigue to sleep disturbance.

“Hypersensitivity to electromagnetic fields (EMF) is frequently claimed to be linked to a variety of non-specific somatic and neuropsychological complaints […] results demonstrate significant cognitive and neurobiological alterations pointing to a higher genuine individual vulnerability of electromagnetic hypersensitive patients,” one study notes.

The solution? Switch off WiFi routers when not in use, and make sure all your wireless devices are in airplane mode before you go to sleep at night.

For added peace of mind, especially for those who have infants at home or are pregnant, you can use specially designed baby blankets or belly bands that are meant to protect them from the potentially harmful effects of electromagnetic radiation at this vulnerable stage in their lives.

Here’s an even bigger cause for concern. Tablets are already recognized as sources of radiation, but it’s especially worrying given the prevalence of tablet use among children.

In one study conducted by Einstein Medical Center in Philadelphia— “Parents often used the devices to calm or entertain their babies and toddlers while they were busy, the study showed. For example, 60 percent of parents said their children played with a smartphone or iPad-like tablet while the parent ran errands, and 73 percent gave their kids the phone while parents did chores around the house.”

The solution? Use a case designed to minimize kids’ exposure to harmful radiation and limit their time on these devices. Kids these days would benefit greatly from enjoying time outdoors. As much as tablets provide them with great recreational and educational options, giving them the chance to become active and exposure to fresh air is also important.

Radiation source: It’s almost surprising to hear that earphones are sources of radiation–but they do in fact, emit and aggravate RF signals to a point that using them to put distance between your head and your phone becomes counter-intuitive. Traditional headsets metal parts amplify RF signals, while Bluetooth headsets emit radiation wirelessly.

That said, it’s important to keep in mind that the safety of your earphones is dependent on the kind of earphones you are using.

“A conventional headset has a wire cable. Wire has metal in it. This metal conducts the radiation coming from your cell phone allowing it to easily travel up the wire and into your head. So wired headsets can act as an antenna attracting ambient EMFs, transmitting radiation directly to your brain, thereby increasing your exposure” Lloyd Burrell of Naturally Healthy says.

The solution? Use airtube headsets. Air tube headsets contains no metal. Like regular phone headsets, it plugs into your phone via a headset jack, but instead of transmitting sound with metal wires, the hollow air tubes conduct sound through air. The lack of metal parts means the signals aren’t amplified and you can use them safely.

Radiation source: Like laptops and smartphones, wearables operate via connectivity to your main wireless devices.

They may be small and generally inconspicuous, but these devices work in tandem with your smartphone or laptop, and require connectivity. This means it constantly seeks radio or WiFI signals and consistently emits radiation. The most worrying thing here is that smartwatches and fitness trackers are meant to be worn on your body, typically on your wrist or around your neck, which means you are always exposed to it.

“The most definitive and arguably unbiased results in this area come from the International Agency for Research on Cancer, a panel within the World Health Organization that consisted of 31 scientists from 14 countries. After dissecting dozens of peer-reviewed studies on cellphone safety, the panel concluded in 2011 that cellphones were “possibly carcinogenic” and that the devices could be as harmful as certain dry-cleaning chemicals and pesticides,” The New York Times writes in an article about the safety of wearable devices.

The solution? Remove these devices whenever possible. Do not sleep with these gadgets on and put them at a safe distance when not in use.

Advocates for radiation safety are constantly looking for ways to make sure that we continue to enjoy gadgets safely. Apart from mobile cases that are meant to protect users from radiation and redirect it away from the body, Vest Tech carry a range of products that ensure common gadgets found in your home are safe to use. Make sure browse our shop to discover our full range of products.

For any questions, be sure to leave a comment below.