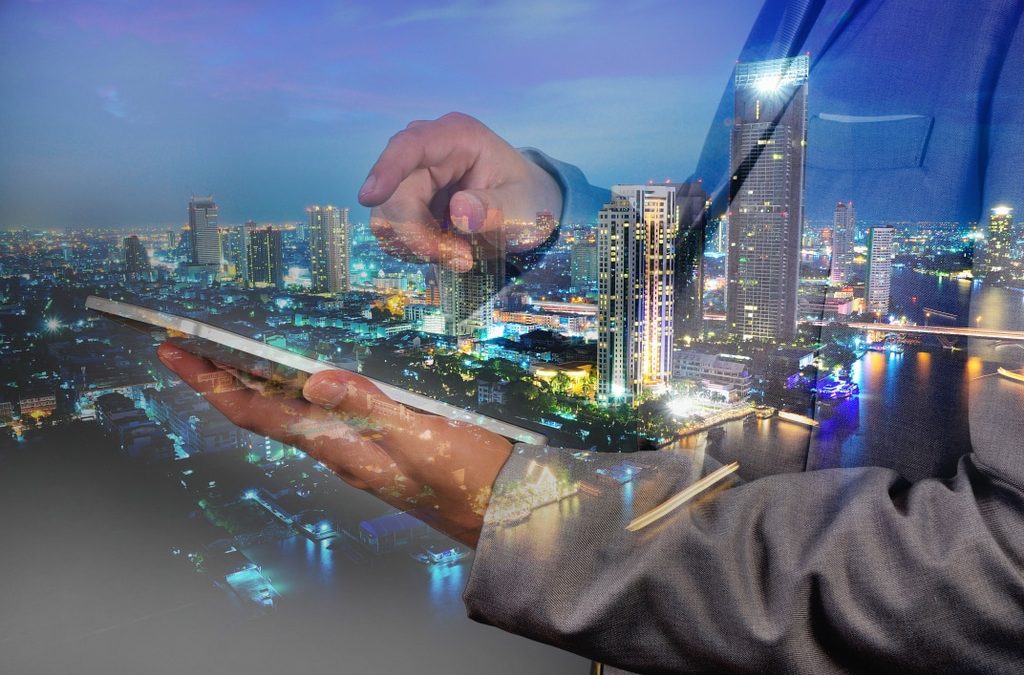 The risks of public Wi-Fi

Many cities around the world are offering free Wi-Fi for the public, allowing people to be connected anytime, anywhere.

Free public Wi-Fi uses an unlicensed broadcast spectrum or sometimes, airwaves, to broadcast internet connection. Antennas are installed around the city to ensure that people can easily connect and use high-speed Internet for browsing.

Having free public Wi-Fi is undoubtedly convenient, but some have raised concerns on the health risk of having the Wi-Fi ON all the time.

Wi-Fi routers give off electromagnetic radiation in the low-gigahertz frequency, which can be potentially dangerous to your health. Just like the Wi-Fi signals, the EMFs can pass through walls, which means you are likely exposed to radiation 24/7, in a city where there’s free public Wi-Fi.

Here are some of the possible health risks of having a free public Wi-Fi:

1. Wi-Fi can lead to insomnia.

A study found that low-frequency modulation signals from electronics such as cell phones and Wi-Fi routers can impact sleep. Participants who were exposed to electromagnetic signals from phones had significantly more difficult time falling asleep and changes in brainwave patterns were observed.

Prolonged sleep deprivation can lead to the development of depression and hypertension, according to experts.

Fetuses that were exposed to non-thermal radio frequency radiation, similar to EMFs from Wi-Fi, can have poor cellular development, particularly delayed kidney development, a study finds.

Using MRI technology, researchers found that persons exposed to 4G radiation had several areas of reduced brain activity and reduced concentration. It doesn’t help that 5G technology, the next generation high-speed internet, is just shy of a few years away from being implemented. 5G Wi-Fi routers have higher frequencies than the commonly used 2.4 GHz ones, and can therefore pose more profound health risks for users.

In an experiment among 15 men and 15 women, it was found that women failed a simple memory test after being exposed to 2.4 GHz Wi-Fi from a wireless access point for about 45 minutes. Scientists measured the brain activity of the participants, and there was noticeable change in women’s brain activity and energy levels.

Researchers found that exposure to radio frequencies, similar to EMFs from Wi-Fi, can reduce sperm movement and cause DNA fragmentation. Both tests on humans and animals confirmed that exposure negatively affects sperm.

In a separate study, it showed that exposure to some wireless frequencies may prevent egg implantation. Researchers exposed mice to radiation for two hours a day, for 45 days, and found that it had significantly increased oxidation stress levels. This can lead to abnormal pregnancy or failure of the egg to implant.

Free public Wi-Fi is the sign of the changing times, where internet connection is no longer a luxury but a necessity. There are immediate benefits of being connected all the time, but don’t forget that it also comes with certain risks.

While you can’t completely avoid EMF exposure from Wi-Fi, there are steps you can take to protect yourself such as using protective cases and blankets. There are also a number of devices available to counteract electromagnetic radiations.

Do you have any tips on how to protect your loved ones from the harmful effects of Wi-Fi? Share them in the comments below.