Are Phone Headsets Radiation Safe? Here's What Science has to Say. | VEST | Radiation Blocking Products for Everyday Use
0 Items

Are Phone Headsets Radiation Safe? Here’s What Science has to Say. 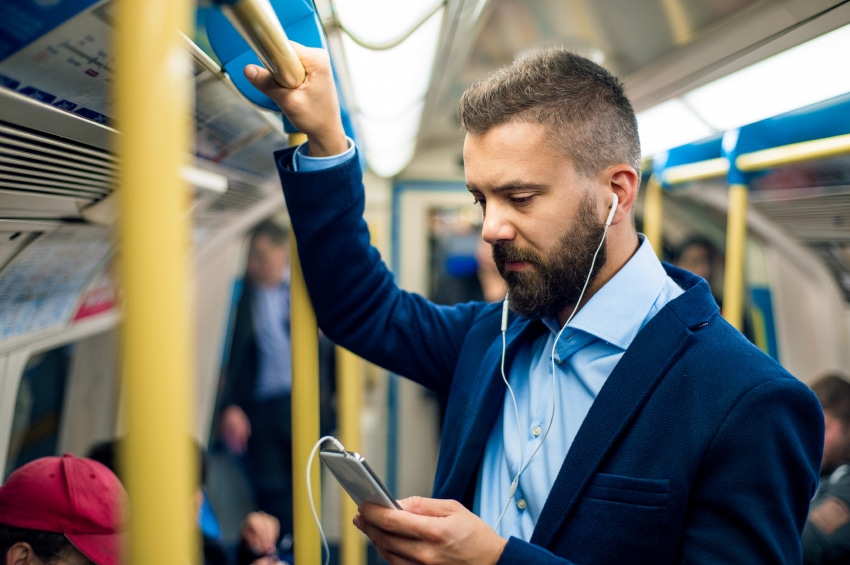 Amidst an ongoing debate about the radiation hazards posed by frequent cellphone use, one thing is certain—it’s better to be safe than sorry.

According to the American Cancer Society, “Cell phones (including smartphones) give off a form of energy known as radiofrequency (RF) waves, so some concerns have been raised about the safety of cell phone use. With respect to cancer, concern focuses on whether cell phones might increase the risk of brain tumors or other tumors in the head and neck area.”

The health implications that are associated with frequent cellphone use are serious. When making calls, phones are typically held near the head. This makes users brains exposed to radiation emitted from mobile devices, that could lead to brain tumors. This is precisely why many smartphone users have taken to using products designed to minimize their exposure.

These items range from phone cases that divert radiation away from your head while using your phone, to the ubiquitous phone headset. The latter is a wired earpiece and microphone headset that connects to your phone to allow you to talk without having to bring the device close to your ear.

Various organizations all agree that phone headsets can indeed be one of the most effective solutions to lower radiation exposure among cellphone users.

“Headsets can substantially reduce exposure since the phone is held away from the head in the user’s hand or in approved body-worn accessories,” said the Food and Drug Administration (FDA).

This sentiment is echoed by the Center for Disease Control and Prevention (CDC): “To reduce radio frequency radiation near your body: Get a hands-free headset that connects directly to your phone.”

The common consensus is centered on the idea that keeping your phone as far away from your body as possible means you are decreasing the amount of RF waves that reach the head, thus substantially lowering exposure.

However, simply using standard headsets can prove to be even more worrying. Instead of working to lower your exposure, the metal wiring used to conduct sound can amplify the radiation your phone emits.

“A conventional headset has a wire cable. Wire has metal in it. This metal conducts the radiation coming from your cell phone allowing it to easily travel up the wire and into your head. So wired headsets can act as an antenna attracting ambient EMFs, transmitting radiation directly to your brain, thereby increasing your exposure,” Lloyd Burrell of Naturally Healthy says.

In fact, according to a report published by the UK Consumer Association:

“Many people have devices to keep radiation away from their head – hands-free kits. Some of these are sold by retailers or packaged with mobile phones. Others are available by mail order or the internet. But the ones we’ve tested have one thing in common – they don’t work.”

Given this, Advocates for mobile radiation safety suggest using an air tube headset as an alternative.

Air tube headsets contains no metal. Like regular phone headsets, it plugs into your phone via a headset jack, but instead of transmitting sound with metal wires, the hollow air tubes conduct sound through air. This gives users a safe distance between radiation emitted from their mobile phones and your brain. It also makes the choice of what phone headset to use even more crucial.

Fact is, despite warnings against the harmful effects of radiation, you will likely still be using your cellphone — the technology has fundamentally changed our way of life by offering unprecedented convenience and ease in communication. As for the use of phone headset, there are instances and regulations that will prompt its use, such as when you’re driving. All things considered, using both cellphone and headset will be inevitable; but there are things you can do to make sure that you reduce your radiation exposure.

For options, be sure to visit http://www.vesttech.com/.

Vest Anti-Radiation Headsets incorporate a hollow flexible air tube, made of medical grade silicon, reducing your radiation exposure by up to 98%.  Our products are certified by FCC accredited laboratories and have gone through stringent testing to ensure that it delivers protection as well as exceptional sound quality.

If you have any questions or clarifications about this subject, feel free to leave a comment below.