How Smart Homes Can Increase Your Family’s Exposure to Radiation 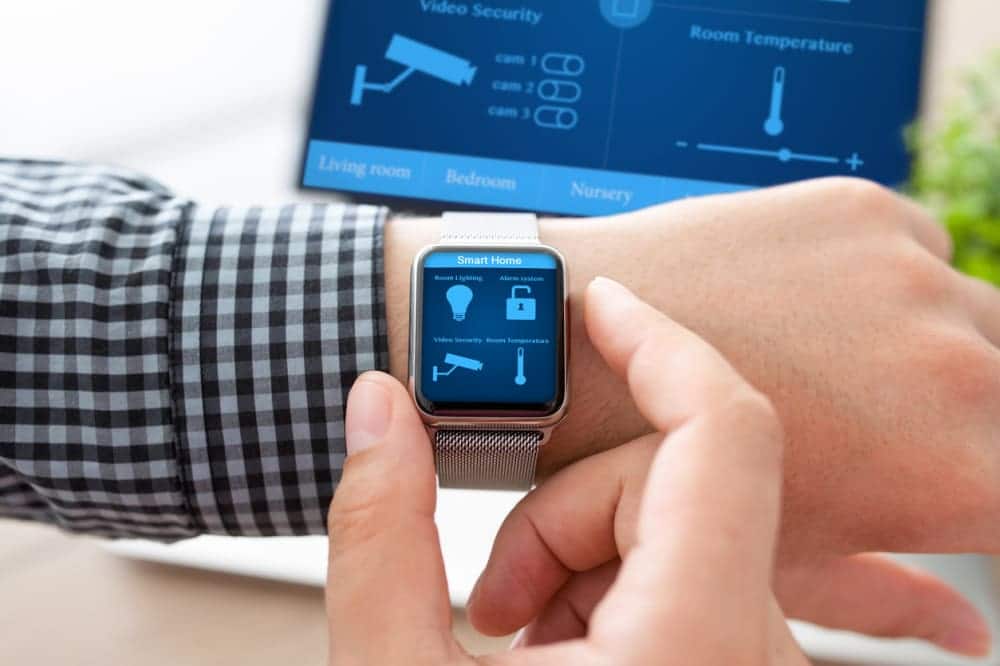 The Internet of Things (IOT) & The Smart Home Revolution

Almost all homeowners ask themselves the same questions everyday: did I turn the kitchen light off? Did I set the security alarm? Did I leave the iron or stove on?

If you have a smart home, these are common worries that can easily be managed and solved using your smartphone or tablet. As long as your home appliances connect to the internet, this means you can easily control them using your mobile devices.

For example, your security system can be put on your home network and you can control it remotely using an application. You can link appliances including lighting, home security, home theater and entertainment, and thermostat regulation to your smart home network.

The success of smartphones and tablets have paved the way for smart homes as these gadgets are constantly connected to the Internet. And this allows the homeowner to control a myriad of other online devices.

Smart homes are becoming more and more popular – in fact, research claims that the sales of home automation systems can grow to up to $44 billion by 2017.

However, having a smart home poses a number of health hazards for its users because of the electromagnetic frequency (EMF) radiation released by tech gadgets at home. Here are some of the risks you could be facing when you have a smart home:

1. You’ll find it harder to sleep.

A study found that low-frequency modulation signals from electronics such as cell phones and Wi-Fi routers can impact sleep. As you control your smart home from your gadget that is connected to Wi-Fi, you are exposing yourself to electromagnetic signals from the phone or tablet, as well as the Wi-Fi router.

People who are constantly exposed to EMFs have a significantly more difficult time falling asleep. Prolonged sleep deprivation can lead to the development of depression and hypertension, according to experts.

Using MRI technology, researchers found that persons exposed to Wi-Fi radiation had several areas of reduced brain activity and reduced concentration. Tablets and smartphones used to control the smart home are often connected to the Internet via Wi-Fi routers.

When 5G Wi-Fi routers are implemented in a few year’s time, you will be exposed to  higher frequencies than the commonly used 2.4 GHz ones, and can therefore pose more profound health risks for users.

3. You can develop heart problems.

Smart home networks can increase the chances of developing heart problems because there is a constant exposure to EMF radiation.

4. You can have difficulty conceiving.

Frequent exposure to radio frequencies, similar to EMFs from smart home gadgets, can reduce sperm movement and cause DNA fragmentation. Both tests on humans and animals confirmed that exposure negatively affects sperm.

In a separate study, it showed that exposure to some wireless frequencies, just like the smart home network, may prevent egg implantation. Researchers exposed mice to radiation for two hours a day, for 45 days, and found that it had significantly increased oxidative stress levels. This can lead to abnormal pregnancy or failure of the egg to implant.

5. Children’s development can be stunted.

While inside the mother’s womb, fetuses that were exposed to non-thermal radio frequency radiation, similar to EMFs from smart home appliances, can have poor cellular development, particularly delayed kidney development, a study finds.

After outfitting your home with smart appliances, you may suddenly find yourself running to the bathroom more frequently now. You may have also developed a urinary tract infection even if you drink plenty of water and maintain exceptional hygiene. Sensitivity to electromagnetic radiation can be the root of these problems.

Home automation is indeed a convenient way of solving little worries that prevent us from achieving domestic bliss. Being aware of the health risks that come with, using too many tech gadgets at home is the first step to finding a way to protect yourself from harmful EMF radiation.

There are several products in the market that can protect you and your family from the dangers of radiation exposure. Check out www.vesttech.com for options.