How to Reduce Cell Phone Radiation [The Smart Way] 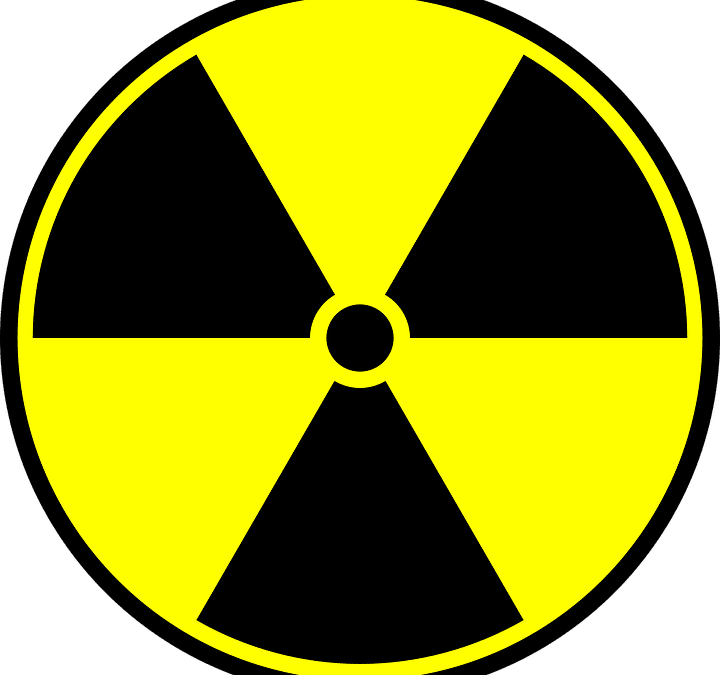 While cell phones are extremely important nowadays, they can have detrimental health effects to human. According to initial findings from a recent study, it suggests that radio-frequency (RF) radiation, the type that is emitted by mobile devices, can cause cancer.

For years, studies related to RF radiation and cancer have been inconclusive. In fact, the Food and Drug Administration posted on their website that there is “no evidence linking cell phone use with the risk of brain tumors.”

However, it’s only natural to be apprehensive, especially since most cell phones have high Specific Absorption Rate (SAR) or the measurement used when calculating radiation levels. However there are ways on how to reduce overexposure to smartphones. Read on below to find out the smart and effective ways of using your mobile phones while reducing your exposure to radiation.

Unless necessary, avoid using your mobile device in low network areas. SAR typically spikes up in low network areas. There’s also a couple of good reasons why it’s best not to use your smartphone while driving. One of which is that the cellphone when used in an enclosed metal space like a car draws more power, thus emitting more RF. It’s also not advisable to use them in elevators, airplanes and other enclosed metal spaces.

One connection at a time

The safest way to avoid high RF exposure is to avoid multiple transmissions. Turn off any additional connectivity features on your smartphone that aren’t being used, such as Bluetooth, GPS, Wi-Fi or even Data Roaming. This has been proven to not only improve the battery life of your smartphone, but also to reduce the SAR rating by 40%.

If you are lending your handset to your child for gaming, it’s advisable to switch it to Airplane mode when the app doesn’t require internet connectivity. It is the safest way to achieve a 100% reduction in SAR.

Avoid placing your handset close to your ear while it’s connecting a call, as this is when it emits the highest level of radiation as it’s sending out the strongest signal. It’s ideal to “get a hands-free headset that connects directly to your phone,” as echoed by the Center for Disease Control and Prevention (CDC).

Premium handsets are now featuring improvements in wireless technology, with the majority of devices coming with their own pair of wireless earphones. In fact, O2 said “it looks every bit as powerful as it is.” Maximize WIRED headset, earphones, earplugs or even the hands-free speaker options. Air-Tube Earphones can reduce radiation exposure significantly even by 100%

If there’s an option to upgrade or downgrade your handset to avoid overexposure to radiation, then do so. Search for low-radiation emitting smartphones. We previously listed the mobile phones with high radiation emissions, which should give you an idea on what to avoid when considering your next upgrade.

Always consider the SAR value of the device to understand whether your desired handset could potentially be dangerous to your health. The Federal Communications Commission (FCC) sets the maximum acceptable SAR value at 1.6 w/KG for smartphones. Take note, the lower the SAR, the less radiation it emits.

There are covers for your smartphone that can reduce radiation emission, so long as you get them from reliable manufacturers. Choose a case that doesn’t impact the quality of calls, otherwise it will force the device to emit more radiation. These protective cases don’t only block your handset from emitting high levels of RF, they also add a layer of protection to your mobile phone.

Even with a protective cover on your smartphone, the smartest way to prevent getting exposed to smartphone radiation is by limiting your exposure to the device. The less you use your phone, the lesser the radiation risk. Keep your conversations short and think about the long-term health benefits.