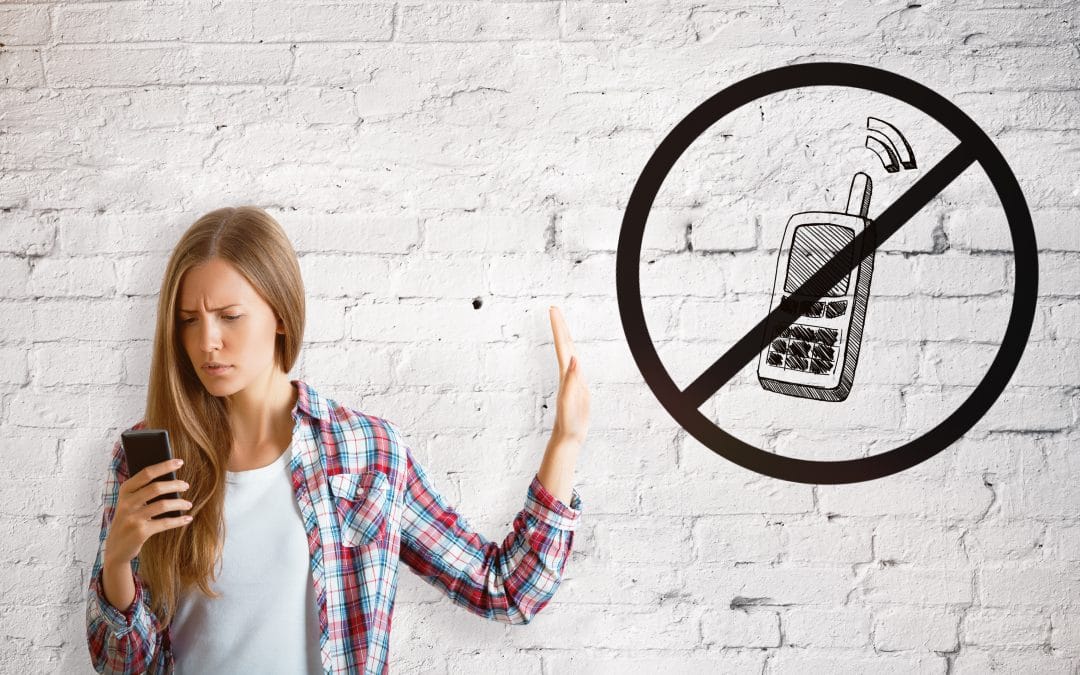 Over the past few weeks and following California Health Official’s formal guidelines to help limit exposure to cell phone radiation, we have seen an increasing number of researchers and articles bringing back to the center of attention the health and safety concerns regarding our everyday exposure to radiation.

For us at Vest, there is really no question about it – electronic radiation should be reduced as much as possible – specifically by minimizing exposure time and increasing distance from radiating devices such as cell phones, cell towers, electric pole, microwaves and other such EMF emitting devices.

We do however realize that in today’s world it is not always possible to completely avoid this, we also understand that many people simply do not believe that there is any danger in none-ionizing radiation, so we wanted to make a short reference to recent studies that may help inform more people and hopefully increase awareness to this issue:.

Last week the California Department of Public Health (CDPH) issued a guideline that would help the public reduce the radiation exposure from cell phones. The guidelines clearly state that cell phones need to be kept away from the body.

The guidelines state that cell phone use is on the rise in the United States especially among children. Nearly 95 percent of the Americans have a cell phone and 12 percent of them rely upon their phones for internet access and usage. The average age a child gets their first cell phone has come down to 10 years and most youngsters keep their phone on their person (in their pockets) or at the bedside while they sleep.

To date, there is a debate on how safe or unsafe cell phones are in terms of emitting harmful electromagnetic radiations that can damage the cells. There is, however, research that shows that long-term and heavy use of cell phones has a significant impact on humans.

CDPH Director and State Public Health Officer Dr. Karen Smith said that there are concerns about the increasing number of people who are long-term as well as heavy users of the cell phones. “We know that simple steps, such as not keeping your phone in your pocket and moving it away from your bed at night, can help reduce exposure for both children and adults,” she said. There is a constant emission of radio frequency energy waves from the cell phones as they receive and send signals to and from the cell phone towers. These energy rays are harmful, say some researchers. Dr. Smith explained that the brains of the children develop over the teenage years and these may be affected by cell phone usage. It is imperative she said that parents should reduce the cell phone usage of their children and especially take care to switch off the devices at night. She added that there has been a research showing the association of exposure to cell phone radiation and brain cancers and tumors. Cell phone radiation exposure has also been tied to low sperm counts, headaches, poor memory and impaired sleep and hearing.

More about the new guidelines:

A study of hundreds of pregnant women in the Bay Area found that those who were more exposed to the type of radiation produced by cell phones, wireless networks, and power lines — radiation that grows more and more common — were nearly three times as likely to miscarry.

The authors of The Kaiser Permanente study, published last week in the journal Scientific Reports, said the results underscore the need for more research.

They added “EMFs have been very controversial because, from a public health point of view, everybody is exposed,” said lead investigator De-Kun Li, a reproductive and perinatal epidemiologist for Kaiser’s research division in Oakland. “If there is any health effect, the potential impact is huge.”

More about the study:

Going through Airport security in the upcoming holidays?

Millions of people across the world traveling via airports in the upcoming holidays, all have at least one thing in common – they have to pass through airport security and be subjected to security scanners. But is it really safe?

Estimating the actual health risks that came with this added exposure, however, was more challenging. And despite the fact backscatter machines use only low doses of radiation when compared with the exposure from routine medical procedures, the argument held strong that humans should not be exposed to ionizing radiation without clear medical benefit.

At Vest we aim for you to be informed, there are still many open questions about the dangers of radiation, but like we published earlier this year, it is starting to look more and more like the cigarette and sugar industry and their ability to control research and information in the early 50’s and 60’s of the 20th century.

Like our headline says, we are not against using cell phones or any other technology, we just want you to use it smarter, safer and with the full scope of information available to you. Just think of yours and your children safety in the long run.

We encourage people to reduce their exposure from electric radiation and if you do not have an option and must use emitting appliances (and we all have to nowadays), please check out our line of stylish anti radiation accessories that helps reduce your exposure while using your devices the same way you use them today.