Studying the Dangers of Cellphone Radiation 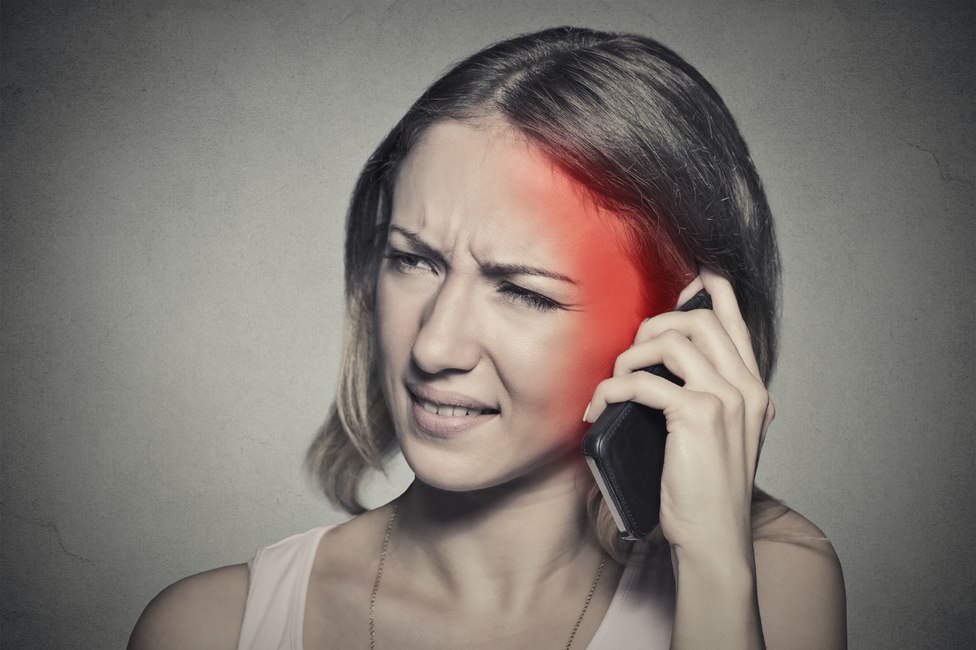 For a while now, the safety of low-frequency EMFs emitted by common household items such as microwaves and smartphones has been put into question. Even so, when uncertainties about mobile phone safety are raised, the media and other voices of authority try to downplay it.

Fortunately for the public, a new federal study recognizes the public’s need for answers and has made an effort to look into the real short and long term effects of EMF.

To explore the possible link between cell phone usage and cancer, the “[…] study bombarded rats with cell phone radiation from the womb through the first two years of life for nine hours a day. It found tumors in 2% to 3% of male rats.”

What does it all mean?

These are merely preliminary findings, but it hints at a potential problem that has long been brushed under the rug. It points to what the author of the paper, John Bucher says could be a likely cause of cancer in rats; and while low, was enough to pursue further research into the matter. How this applies to humans is still unknown, and this study could lead to more answers.

The complete results will be made available after it undergoes a peer review and public comment by the end of 2017. Until then, it should be noted that this study marks an important milestone in this era of wireless technological advancement.

More Studies About The Effects Of Cell Phones Underway

As concerns regarding the frequent use of cell phones and its possible health effects continue to rise, regulatory bodies are responding by reassuring the public that consumer technology available today complies with guidelines. As long as these smartphones and other household devices comply with these standards, they are safe.

This is despite the fact that earlier studies have already pointed out the links of cell phone use and cancer.

“In 2011, the International Agency for Research on CancerExit Disclaimer (IARC), a component of the World Health Organization, appointed an expert Working Group to review all available evidence on the use of cell phones. The Working Group classified cell phone use as “possibly carcinogenic to humans,” notes Cancer.org.

Knowing this, and within the context of living in an era that’s growing to be more technologically-dependent, the risks of long-term exposure consistently become a topic of discussion.

To that end, a large prospective study aims to provide answers. COSMOS, (Cohort Study of Mobile Phone Use and Health) is a large, long-term study that involves 290,000 subjects, whose health will be monitored across 20 to 30 years to determine whether cell phone usage has an effect on overall health.

“This accurate information allows us to perform more accurate exposure assessment than previous large-scale epidemiological studies. We aim to track the health status of participants using questionnaires and health registry data for 20 to 30 years. Health outcomes to be studied include risk of cancers, benign tumors, neurological and cerebrovascular diseases, as well as changes in occurrence of specific symptoms over time, such as headache and sleep disorders,” they explain on their website.

There is extensive public concern on the possibility that technology we use today poses serious health risks. Unfortunately, our regulatory bodies are slow to act and scientific studies have yet to give definitive answers to consumer questions. In these uncertain times, it’s best to take precautionary measures that will let you enjoy everything technology has to offer safely.

Visit our website to browse through our catalog of anti-radiation accessories, designed specifically to lower user exposure to RF radiation emitted by cell phones.