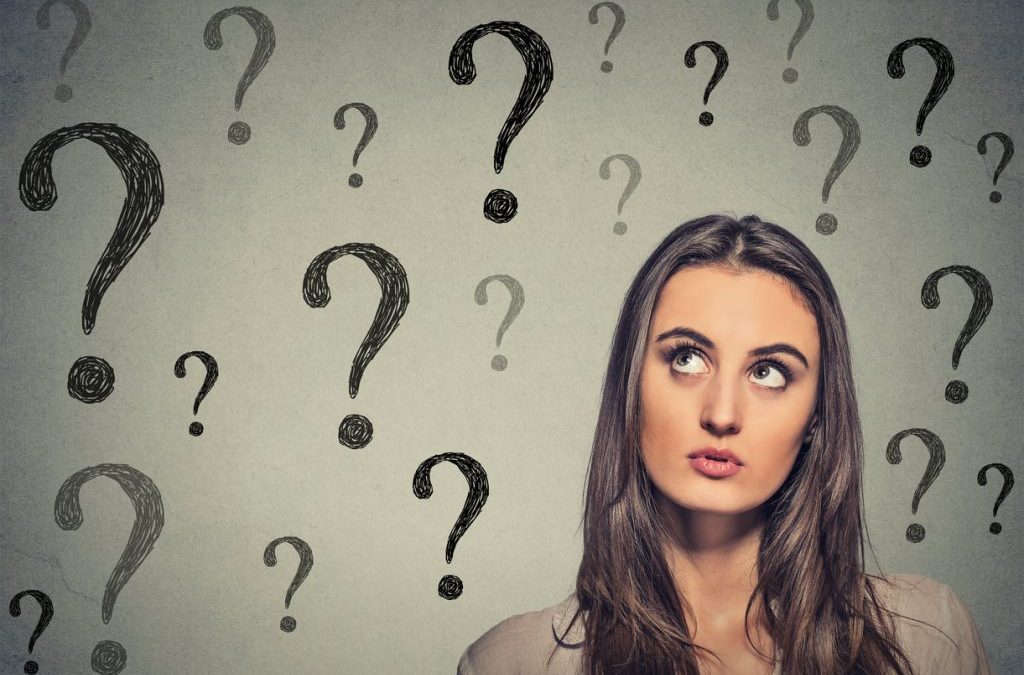 What you need to know about EMF Radiation

Most people are oblivious to the fact that electromagnetic frequency (EMF) radiation from our everyday gadgets can cause real harm to our health and wellness.
Some researchers have suggested that cell phone users, especially children, are likely to suffer from memory loss, sleeping disorders, and headaches because of radiation exposure. Research is showing links to an increased chance of cancer later in life.
Several countries, including Russia, Germany, France, Israel, Finland, and the United Kingdom, have issued warnings against children using cell phones. Still, people are not clear about what EMF radiation is and how it can affect their lives.

Here some of the top questions about EMF radiation and their answers:

1. Can cell phones really cause cancer?

Recently, a division of the World Health Organization classified cell phones as a “possible carcinogens.” It means that while there is no definite link between cellphone use and some forms of cancer, there’s enough evidence that the group believes more research is needed. WHO also cited lead, exhaust from gasoline engines, chloroform, and coffee as other “possible carcinogens.” In addition, a recent study by the NTP confirmed for the first time the link between brain tumors to cell phone radiation exposure in rats.

SAR is Specific Absorption Rate, which is the rate at which your body absorbs energy from a radio-frequency (RF) magnetic field. Every cellphone model sold in the U.S. is tested and certified by the Federal Communications Commission to ensure it has a SAR value less than 1.6 watts per kilogram.

3. Should I buy a phone with a lower SAR if I want to reduce my exposure to cell phone radiation?

According to the FCC, consumers shouldn’t use the SAR value to compare the “safety” of cell phones. It maintains that all phones sold in the U.S. must test below the 1.6 watts per kilogram limit, and that therefore all phones that have made it to market are safe. Looking at the SAR value of a phone is a good starting place for consumers concerned about cell phone radiation exposure.

Keep in mind, Set back in 1996, FCC standards for wireless devices were based on studies with healthy 6’2”, 220 lbs men exposed to RF radiation for short periods of time. This is very different from the situation with cell phones today, in which people—including women, children and people in fragile health—are frequently on cell phones for hours a day. Furthermore, cell phones in 1996 were very different from those used today. And, very importantly, the kind of radiation damage tested for was thermal—not the non-thermal kind that the researchers today who are concerned about health risks are focusing on.

4. Should I avoid using a cell phone altogether?

The more challenging question is: can you manage to avoid using a cell phone forever?

In today’s world, cell phones have become necessary tools to conduct business and it’s not really practical to say that you won’t use them altogether. There are however, ways by which,  you can reduce exposure like getting protective gear for your gadgets.

5. What precautions can I take to reduce exposure to cell phone radiation?

Read more tips on how to reduce your exposure.

6. Why are children more at risk to EMF radiation?

Children today are likely to begin using cell phones at a much younger age than their parents did, which means they will be exposed to this low-power radiation for a much longer period of time over their lifespan than today’s adults. They also have smaller heads and thinner skulls than adults, which allows radiation to penetrate more deeply into children than adults. EMF radiation may also have a greater effect on a child’s brain, as it is still developing. Exposure to EMF radiation can pose harm to people’s health in more ways than one. The best way to reduce the risks is to be proactive in protecting yourself and your family from radiation exposure.
Do you have other ideas on how you can protect yourself from EMF radiation? Share them in the comment section below.

Are you looking for a protective shield against harmful EMF radiation? Visit our shop for options.