Wi-Fi Radiation Health Risks – What You Need to Know 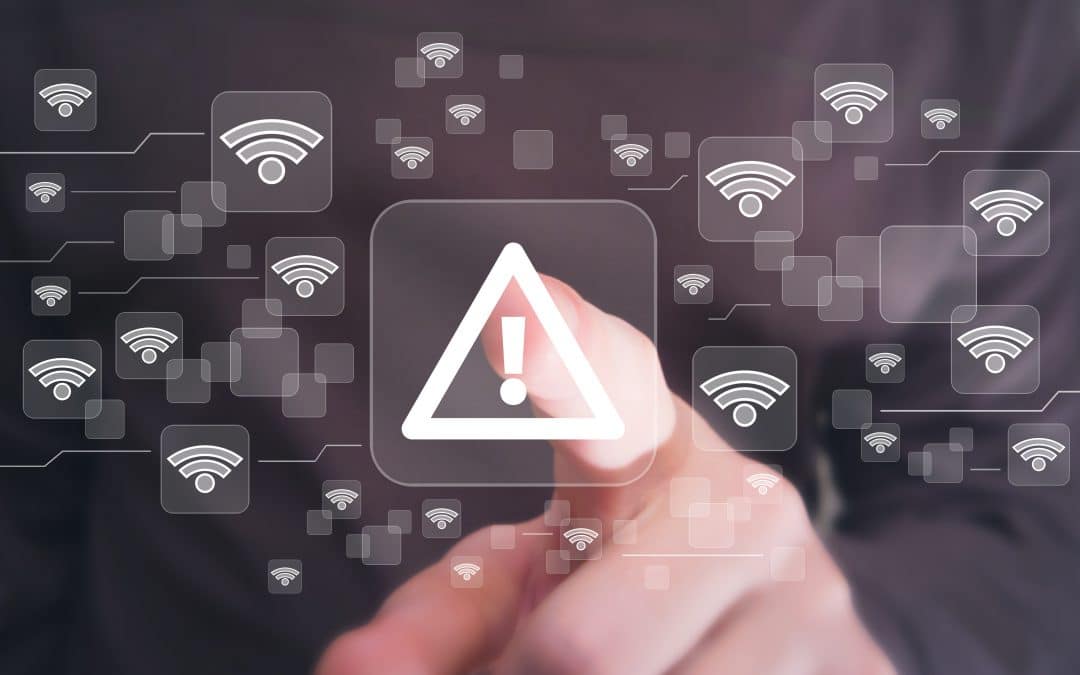 Wi-Fi Radiation is All Around Us

Wi-Fi is currently present almost everywhere: in our houses, schools, hospitals, public places, public transportation and lately on planes as well. It is used to connect our devices to the internet or local network, used to connect devices with each other, used in smart homes, entertainment systems, computers and of course in IOT there is little we can do to avoid it, and honestly it does a lot of good, it helps connectivity and productivity which in return help us move forward in many areas of life. But what about the dark side of Wi-Fi? The Wi-Fi radiation which we are all exposed to all day every day? The part 99% of people can’t feel.

Not many people know this but the core technology behind Wi-Fi was created as early as 1971 when ALOHAnet connected the Hawaiian Islands with a UHF wireless packet network. ALOHAnet and the ALOHA protocol were early forerunners to Ethernet, and later the IEEE 802.11 protocols, respectively.

The technology evolved and took another step forward in 1992 as a by-product of a failed experiment called the Commonwealth Scientific and Industrial Research Organization (CSIRO), designed “…to detect exploding mini black holes the size of an atomic particle”.

The Australian radio-astronomer Dr. John O’Sullivan, together with his colleagues Terence Percival, Graham Daniels, Diet Ostry, and John Deane[3] developed a key patent used in Wi-Fi. Dr. O’Sullivan and his colleagues are credited with inventing Wi-Fi.

The first widely used protocol of Wi-Fi, 802.11 was released in 1997 and provided up to 2 Mbit/s link speeds. Since then we have reached protocol 802.11ac which delivers speeds ranging from 433 Mbps (megabits per second) up to several gigabits per second.

Here are some of the effects that prolong exposure to Wi-Fi radiation may cause:

Does using wi-fi devices “wake” you up? Or maybe you are having trouble sleeping through the night? Try shutting down your Wi-Fi router and keep any mobile devices outside the bedroom at night. You may feel a difference…

As you may know, Sleep deprivation can often lead to additional (more severe) health problems.

A study from 2007 evaluated low-frequency modulation from cell phones and its impact on sleep. Participants were exposed to the electromagnetic signals from real phones or no signal from fake phones. Those exposed to the electromagnetic radiation had a significantly more difficult time falling asleep and changes in brainwave patterns were observed.

Animal studies going back to 2004 linked exposure to non-thermal radio frequency Wi-Fi radiation/cell phone signal to delayed kidney development. These findings were supported by a 2009 Austrian study. In fact, the disruption of protein synthesis is so severe that authors specifically noted, “this cell property is especially pronounced in growing tissues, that is, in children and youth. To summarize, exposure to Wi-Fi increases the chances for young adults and babies to have development issues. Here is another study from Denmark showing the effect of Wi-Fi radiation on cell growth.

A study from 2014 made using MRI technology showed reduced activity in several areas of the brain when exposed to 4G radiation. Another study performed with 30 human subjects (15 women and 15 men), showed reduced energy levels and brain activity in women after a 45 exposure to a 2.4Gh signal.

A 2013 study conducted on animals, showed that some wireless frequencies may prevent egg implantation. Mice exposed 2 hours a day for 45 days (much less than our daily normal exposure in 2018) had increased oxidative stress levels. The cellular damage and impact on DNA structure from exposure suggest a strong possibility of abnormal pregnancy or failure of the egg to implant.

A 2013 study showed increase cardiac stress, A few participants had a severe reaction to the radiation with an increase in heart rate and altered HRV indicative of an alarm response to stress. Based on the HRV analyses of the 69 subjects, 7% were classified as being “moderately to very” sensitive, 29% were “little to moderately” sensitive, 30% were “not too little” sensitive and 6% were “unknown”. In short, even short exposure to electromagnetic radiation of low frequency is affecting our hearts to some extent, as some people are more sensitive, they may have cardiac stress that may lead to serious health problems.

Obviously, this is the most controversial issue. So many studies showed a link to cancer development and other studies as shown no clear link. The debate is still open and scientists and researchers are working hard to find the truth. However, given all other proven problems that exposure to Wi-Fi radiation is doing, why take the risk?

Despite all of the above health issues associated with Wi-Fi radiation and cell phone signal, in today’s modern world, it’s hard, if not impossible to avoid Wi-Fi radiation completely.

Reducing and minimizing the affects of Wi-Fi radiation

So, what can be done to reduce exposure to Wi-Fi radiation? We recommend a few simple steps to reduce your exposure: